Living Streets work to create streets that really put people first. When we have streets we want to walk in, lives are transformed – we are healthier, happier and more sociable. Living Streets Local Groups make a real difference by campaigning on the issues that matter in their local area.

We’re partnering with Living Streets to launch their new Westminster Living Streets Group on Tuesday 12th March . We’ll be joined by Sir Terry Farrell, one of the world’s foremost urban planners and architects, who will be sharing his vision for a more people friendly Westminster. We hope you can join us too.

During forty years in practice, Terry Farrell has transformed London’s skyline and animated the banks of the Thames with his Charing Cross and MI6 headquarters buildings. It is, though, through his long-term involvement in the region’s urban planning – through specific projects, as well as through advocacy and initiating public debate – that Farrell has made his greatest contribution . He is currently the government champion for the planning of the Thames Gateway and advises the Mayor of London on his Design Advisory Committee. 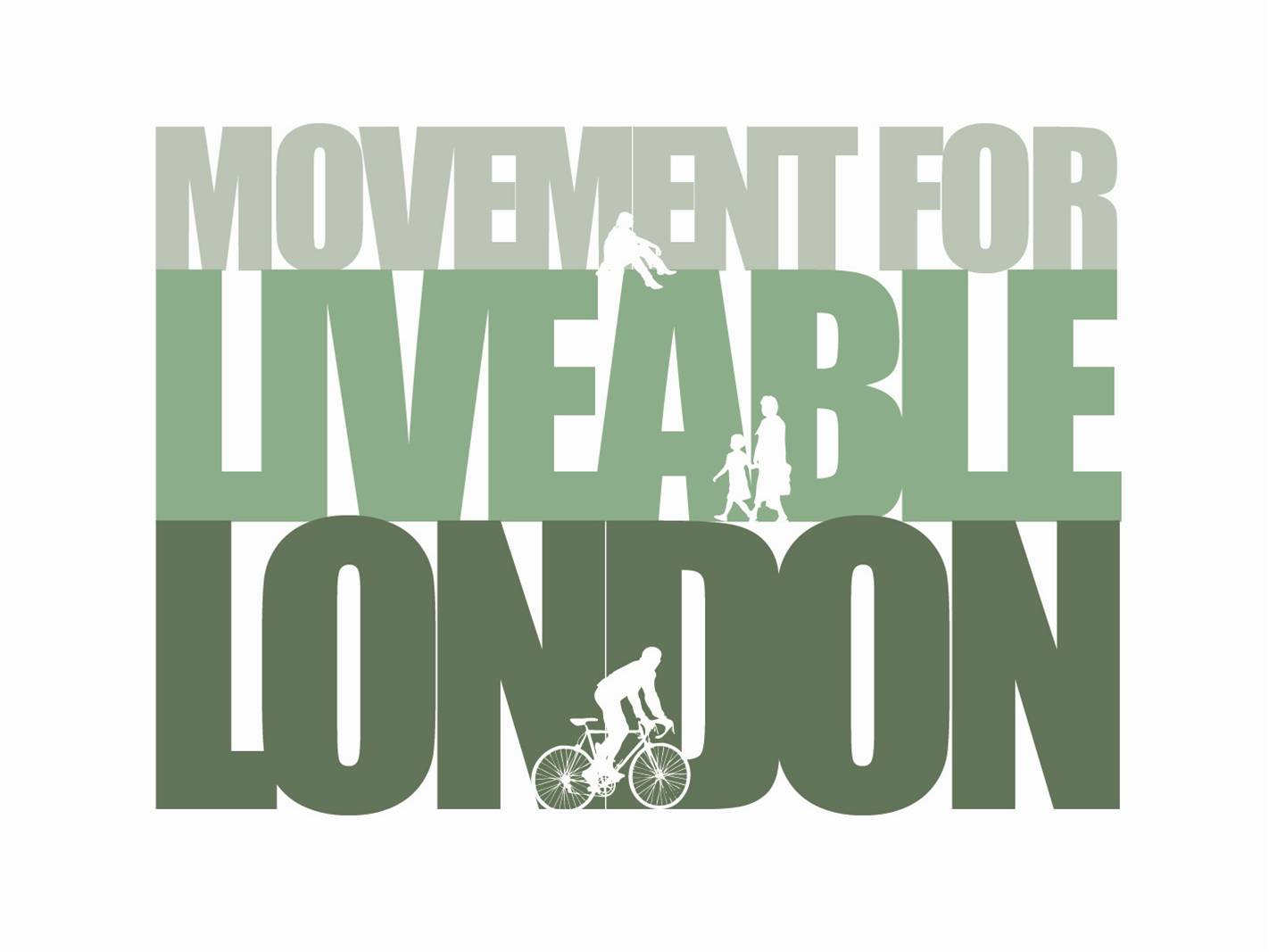